The Luis Noboa Naranjo Museum is pleased to present the 1st International Short Film Festival – Álvaro Noboa Pontón. With the intention of promoting the seventh arts, nationally and internationally, giving a voice to those who dare to tell their stories through film.

Shorts with any type of themes, film genre, or format (including animated shorts) will be received. Independent, low or high budget shorts will be accepted, regardless of whether they have already participated or won any other festival. The audiovisual is required to follow the rules established for the event, otherwise disqualification may be considered.

• All short films that are not in Spanish must be subtitled in Spanish or English, otherwise they will be rejected;
• Send the film with credits at the end to give due recognition to the participants;
• The submission of the short film will be until March 28, 2023;
• The films will be screened at the Luis Noboa Naranjo Museum (P. Icaza 302 y Córdova);
• The short films must last between 5 – 20 minutes, (size 1920 x 1080p) and be sent in mov or mp4 file through wetransfer, dropbox, vimeo or directly to museolann@hotmail.com;
• If the film is selected, the museum will ask the participating group or person for photos of the cast, direction and production images to promote the short film, as well as a catalog of the event;
• In case of receiving an award at this festival, it is requested to refer to the award granted by the LANN Museum at the beginning or end of each short film exhibition;
• The jury responsible for awarding the prizes will be made up of professionals and specialists from the media who may reserve the right of admission and participation;
• It is essential to fill out the registration form, which implies that the participant has read and understood the regulations.

* The decisions of the official jury will be final, the prize cannot be declared null and in case of any unforeseen event with the prize, it will be decided by the director of the Museum, Abg. Pablo Martinez Rojas. 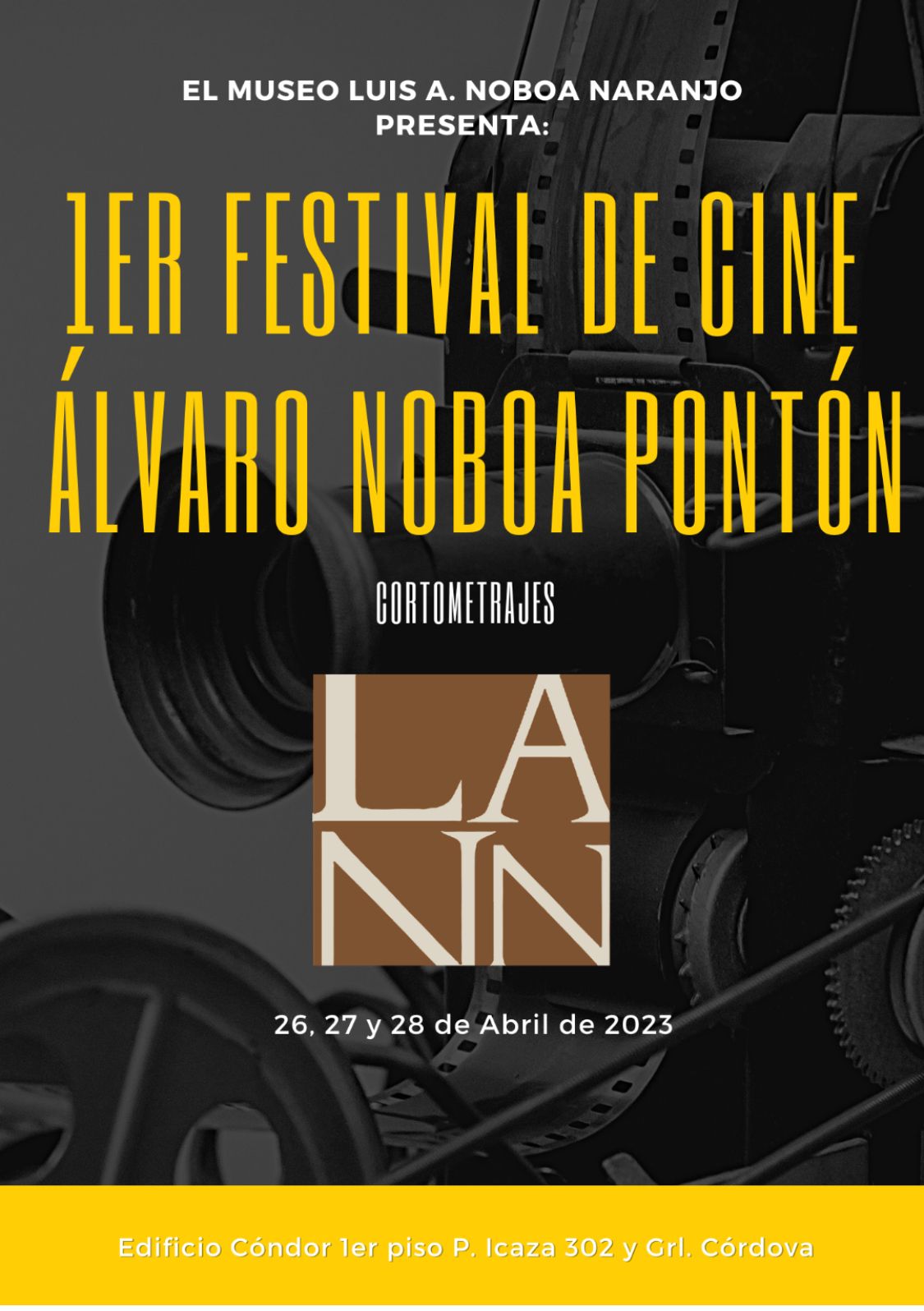