Photographic history of Guayaquil captured in the Expoteque 2016 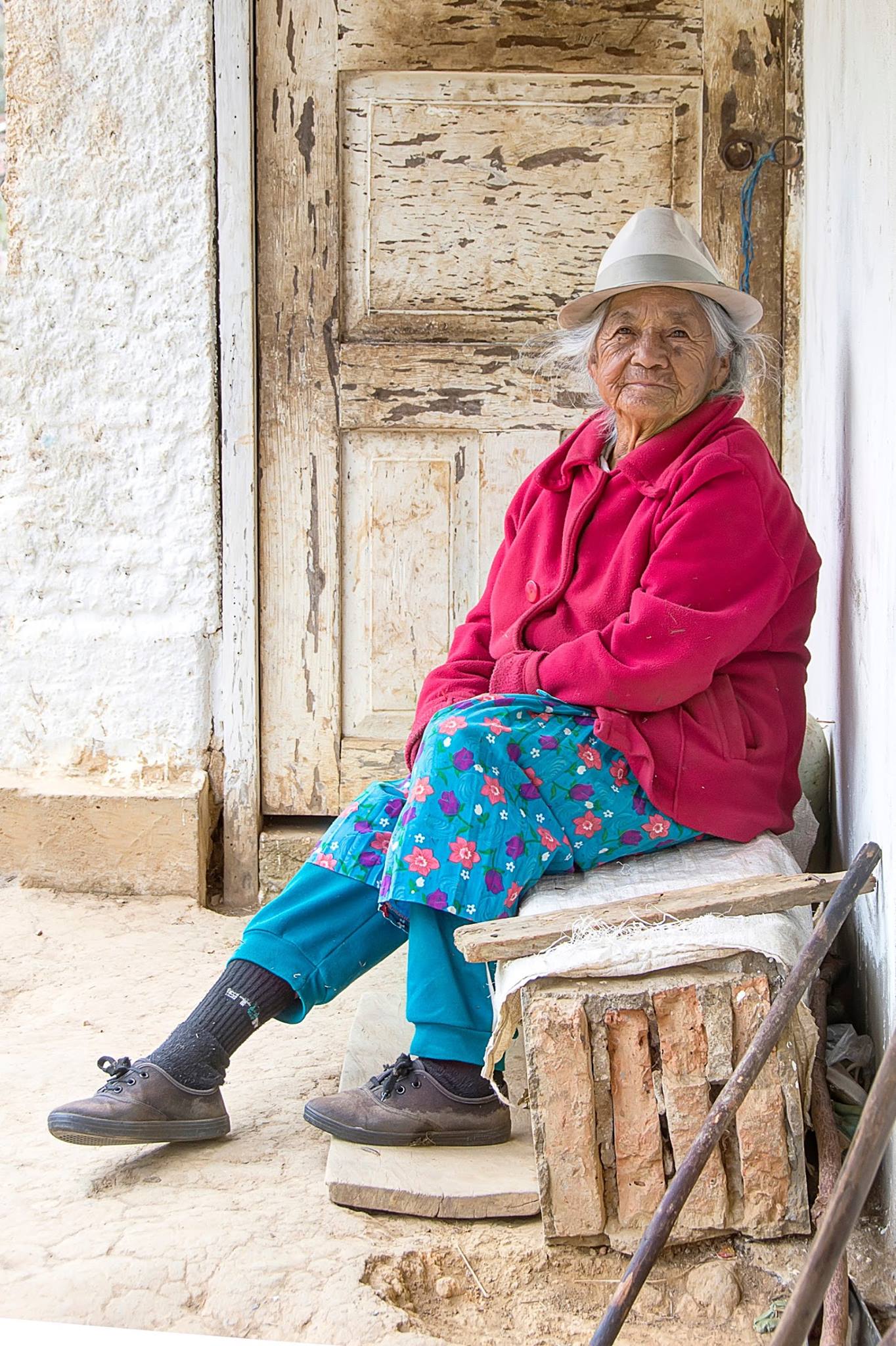 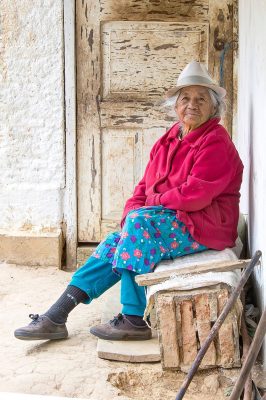 Eighty-five photographs were displayed last night at the opening of the photographic exhibition ‘EXPOTEQUE 2016’ at the Luis A. Noboa Naranjo Museum.
22 members of the Guayaquil FotoClub and 8 of the Cuenca FotoClub participated in the sample, a total of 30 authors, including: Polo Umpierrez, Allan Leon, Carlos Ribadeneira, Mariuxi Zambrano, Edmundo Morla, Raul Garcia, Robinson Chiquito, Jefferson Castro, Rafael Robayo, Roberto Ledesma, Washington Izquierdo, Giovanni Zalco, Rafael Rosales, Bruno Bacigalupo, Esperanza Fernandez, Diego Guerrero, Matias Reque, Vicente Manzur, Alejandro Oviedo, Jonathan Bazan, William Temdo, Javier Paz, David Quishpe, Santiago Garcia, Esteban Cherrez, Mauricio Velez, Rolando Quishpe, Victor Goyo, Juan Tosi and Juan Carlos Arango.
The images exposed for the Expoteque 2016 (portraits, landscapes, still lifes, nature, etc.) are the result of photos chosen during the Photo Review event, held once a month at the Guayaquil FotoClub, where images are rated with a score ranging from 1 to 5. The photo with the lowest score must be burnt and ‘never see the light again’ (1), and the most prominent reaches the highest rating: 5 for its excellence.
After this selection, the Expoteque 2016 takes place, a photographic sample held by the Guayaquil FotoClub for the third consecutive year. The novelty is that this is the first time this exhibition takes place in the Luis A. Noboa Naranjo Museum. This is also the first time the Guayaquil FotoClub has invited the Cuenca FotoClub to participate with 10 photographs of authors from Cuenca.
As a contribution to the culture of our country, this time the Luis A. Noboa Naranjo Museum along with the Guayaquil FotoClub, undertook the task of organizing the “Expoteque 2016,” a magnificent example of art, whose photographs are on display at the LANN museum halls from September 22 until October 13, 2016.
It is noteworthy that the first event organized by the Guayaquil FotoClub took place in 2014 at the Casona Universitaria; in 2015 it was held at the National Institute of Cultural Heritage in las Peñas; and this year at the Luis Noboa Naranjo Museum.
Those interested in becoming part of the the Guayaquil FotoClub “must attend the events we organize and publish on our Facebook page (FotoClub Guayaquil). After attending three times, you automatically are an active member,” said Javier Paz, a member of the Guayaquil FotoClub, whose premises are located in the Santa Maria University.
Category:Events , News