Photographers from 50 countries on 5 continents responded to the call of art. In the presence of the Director of the Pablo Martínez Rojas Museum, the members of the Jury: Chantal Fontaine, Andrés Bravo, Marcos Martínez, Javier Paz and Manuel Tama from Italy and as Curator of the IV BIENNIAL photography Daniela Márquez from Brazil. Who, after exhaustive deliberations, awarded the following prizes of the IV International Biennial of Digital Photography of Guayaquil, Álvaro Noboa Pontón Grand Prize. 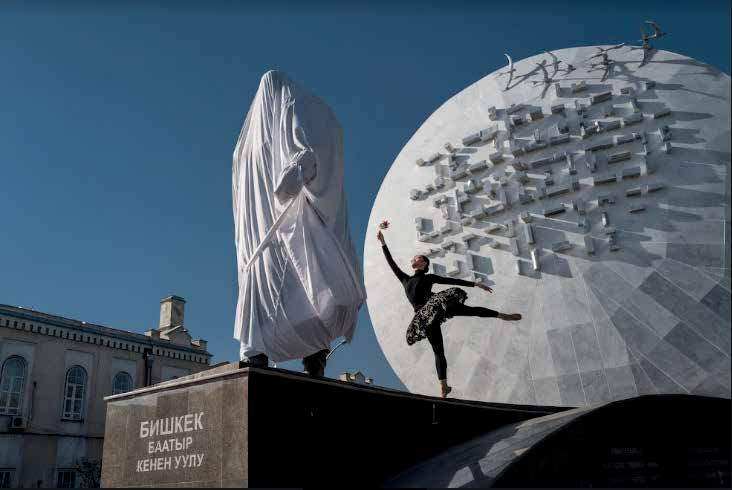 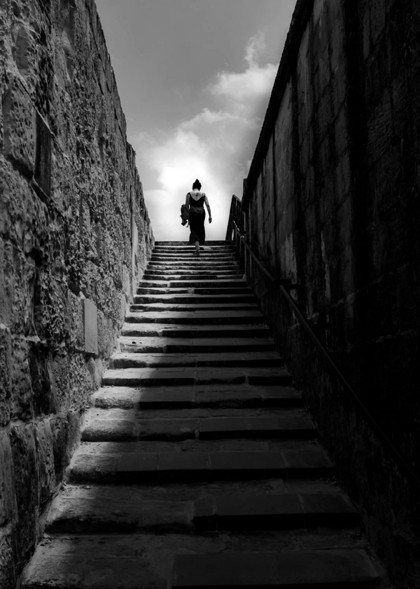 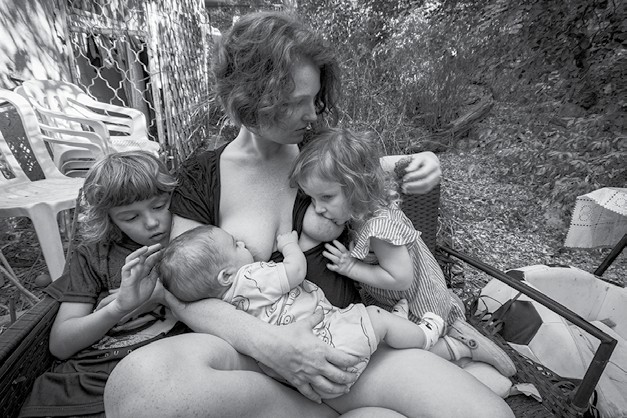 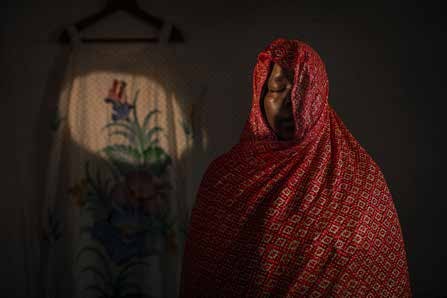 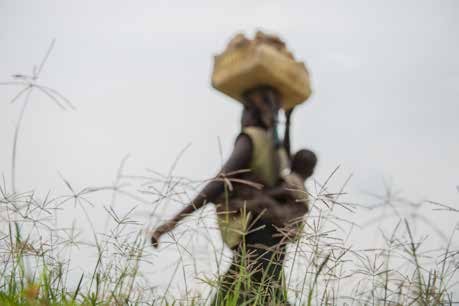 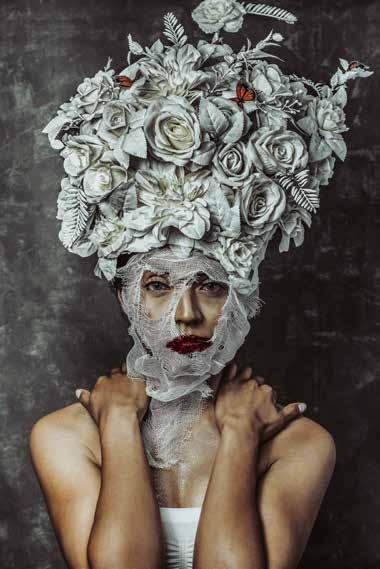 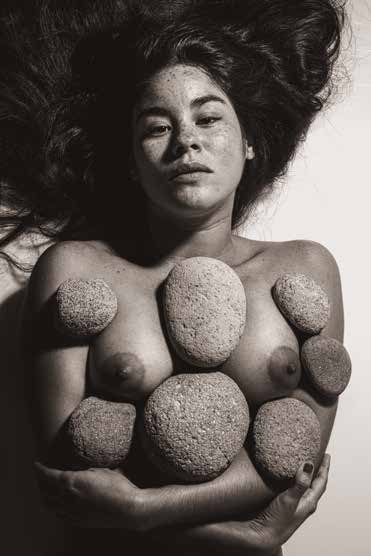 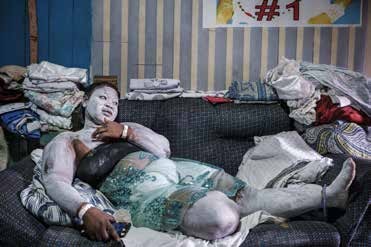 Competition rules
Participants had to send their Digital Photography in JPEG with 300dpi, along with the registration date through a download link (WeTransfer, Dropbox, OneDrive, etc.).

The IV International Biennial of Photography, whose theme was “Women in the 21st century”, gathered the attention of the national and international artistic community, as stated by its founding president, Lawyer Álvaro Noboa:
“The Luis Noboa Naranjo Museum, of which I am the founding president, has actively collaborated since its creation to promote the country’s culture worldwide and bring foreign influences to inspire our country. With this idea, more than 200 exhibitions and events were held. For 16 years we have been organizing events such as the Guayaquil International Biennial, with 6 paintings, 4 photographs, 1 sculpture and 1 poetry.
Today, we have the pride and honor of fulfilling one more goal in favor of art, culture and education in Ecuador and the entire world, with the inauguration of the IV Biennial of Photography.” 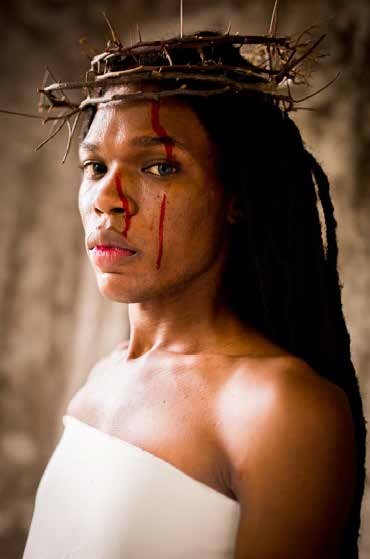