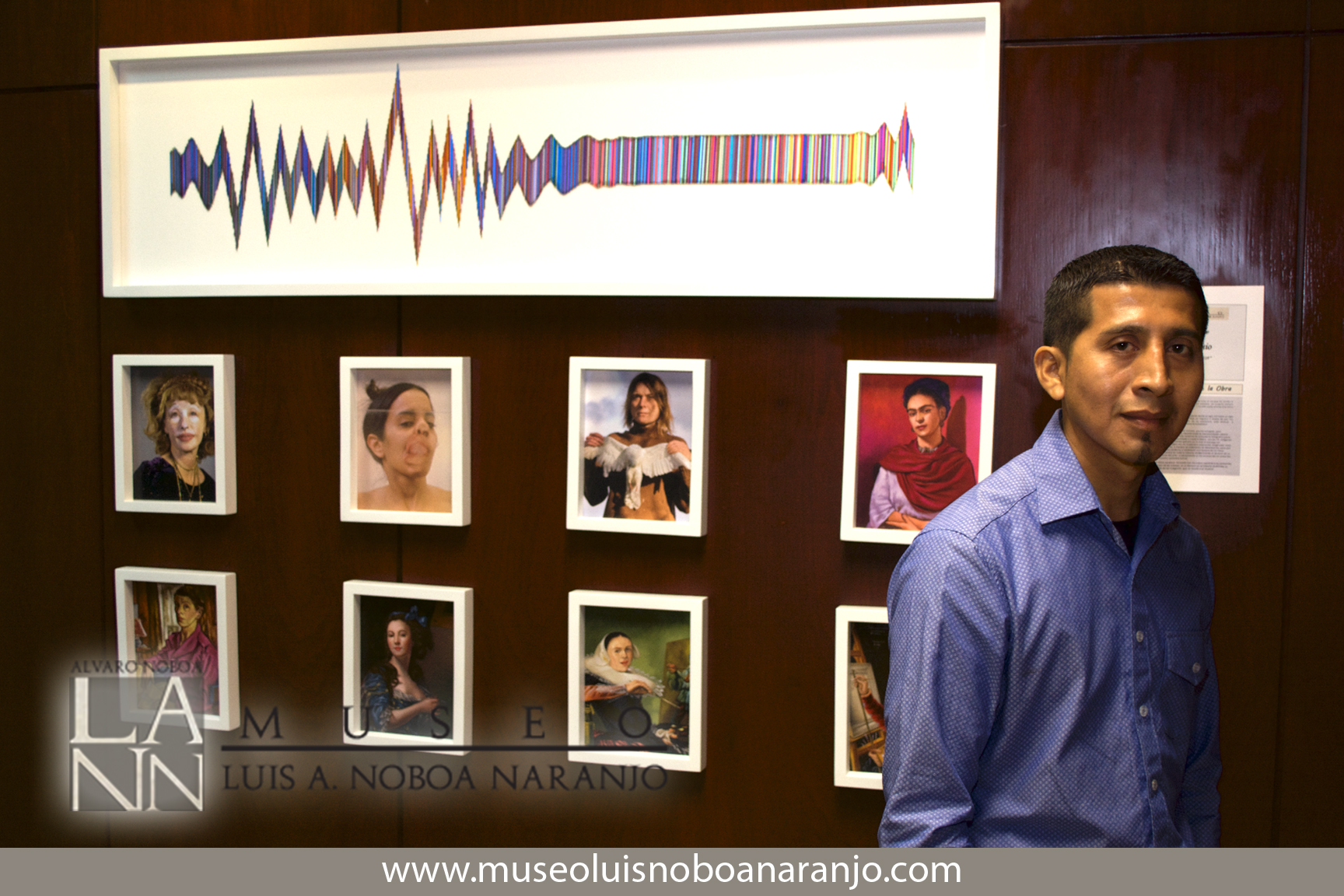 The opening and award ceremony of the Fifth International Biennial Exhibition of Art “Alvaro Noboa” whose theme was: “A tribute to Women,” was held Thursday night April 28.

More than 200 works from 21 countries (Asia, Europe and Latin America) entered the competition.

Founder of the museum Alvaro Noboa gave a heartfelt speech and then awarded the prizes to the winners of the contest, as well as several honorable mentions.

“After ten years of the foundation of the Luis A. Noboa Naranjo Museum, named in honor of my father, today we have succeeded to commemorate the date of his passing -April 28th- and to organize the Fifth International Biennial Exhibition of Art “Alvaro Noboa.” In this impressive call of both audiences and artists, 200 artists from all over the world have participated. From the Asian continent they have come from India, Azerbaijan and Turkey; from the European continent: Germany, Portugal, Czech Republic, Ukraine, Belgium, France and Spain; From Latin America: Argentina, Bolivia, Colombia, Costa Rica, Ecuador, Guatemala and Peru; and from many states in the United States.”

Ecuadorian Jimmy Lara won the first place, whose prize was $ 10,000, with his work “Al ritmo de la historia”; the second place ($ 6,000) was for Cuban Orlando Barroso Gonzalez with his untitled work.

 Oliver Rivera Lopez, from Spain, with his untitled work.

 Juan Carlos Zeballos, from Peru, with “Womb for rent.”

A Special Mention was also awarded to Dr Annabella Azín de Noboa, “who is the woman of the year and is assisting the earthquake victims with her medical brigades in the province of Los Rios and other provinces, and who will continue long time with this work,” said Noboa.